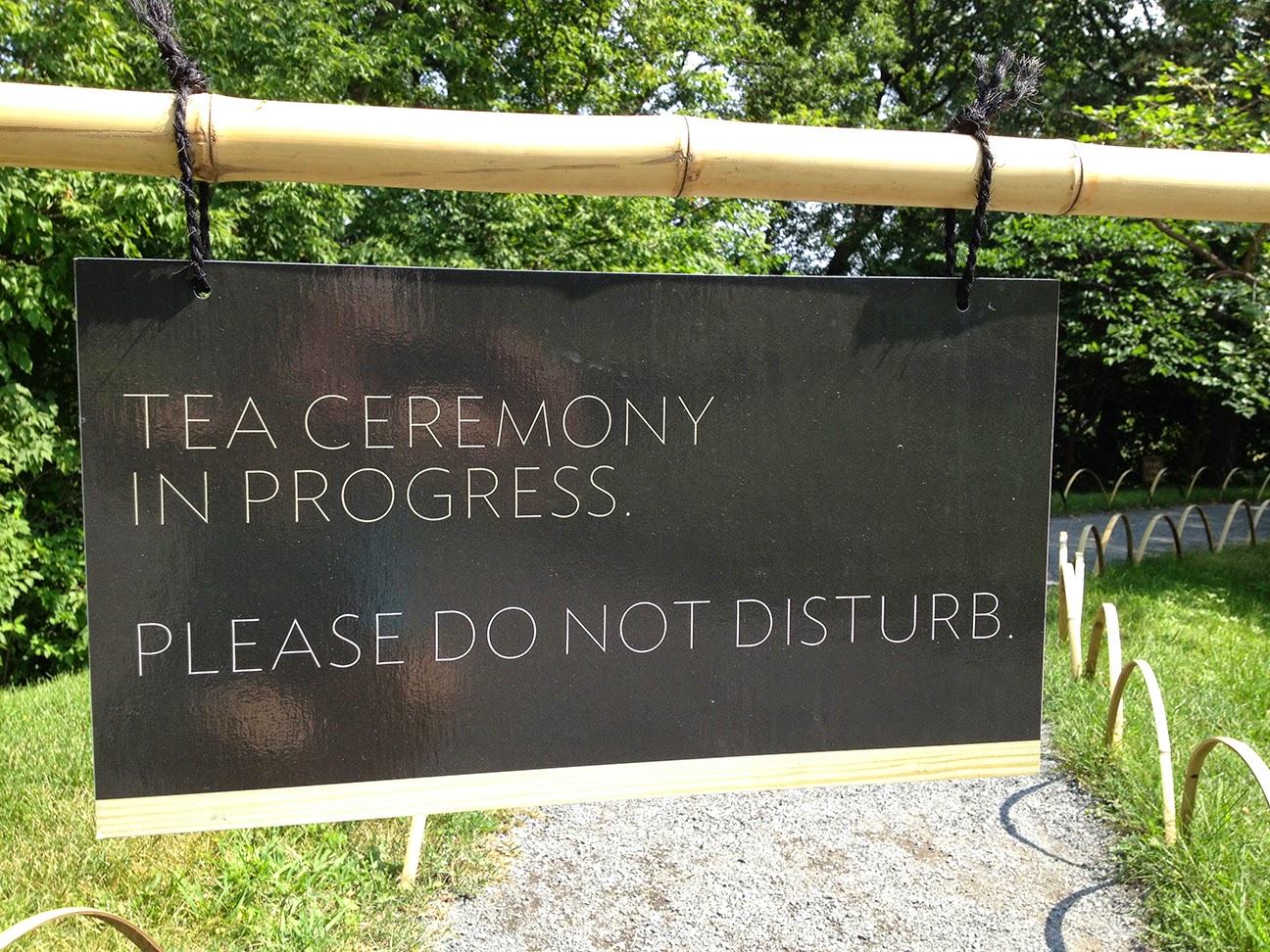 Like growing my own flowers to draw from, I like to experience events and ceremonies to draw inspiration from for my art. The Como Conservatory in St. Paul, Minnesota keeps pulling me back from their large pan Lily Pads, Japanese Lantern Lighting Festival and authentic Tea Ceremony at the Tea House located in The Japanese Garden. This was my year to get a coveted ticket to attend. 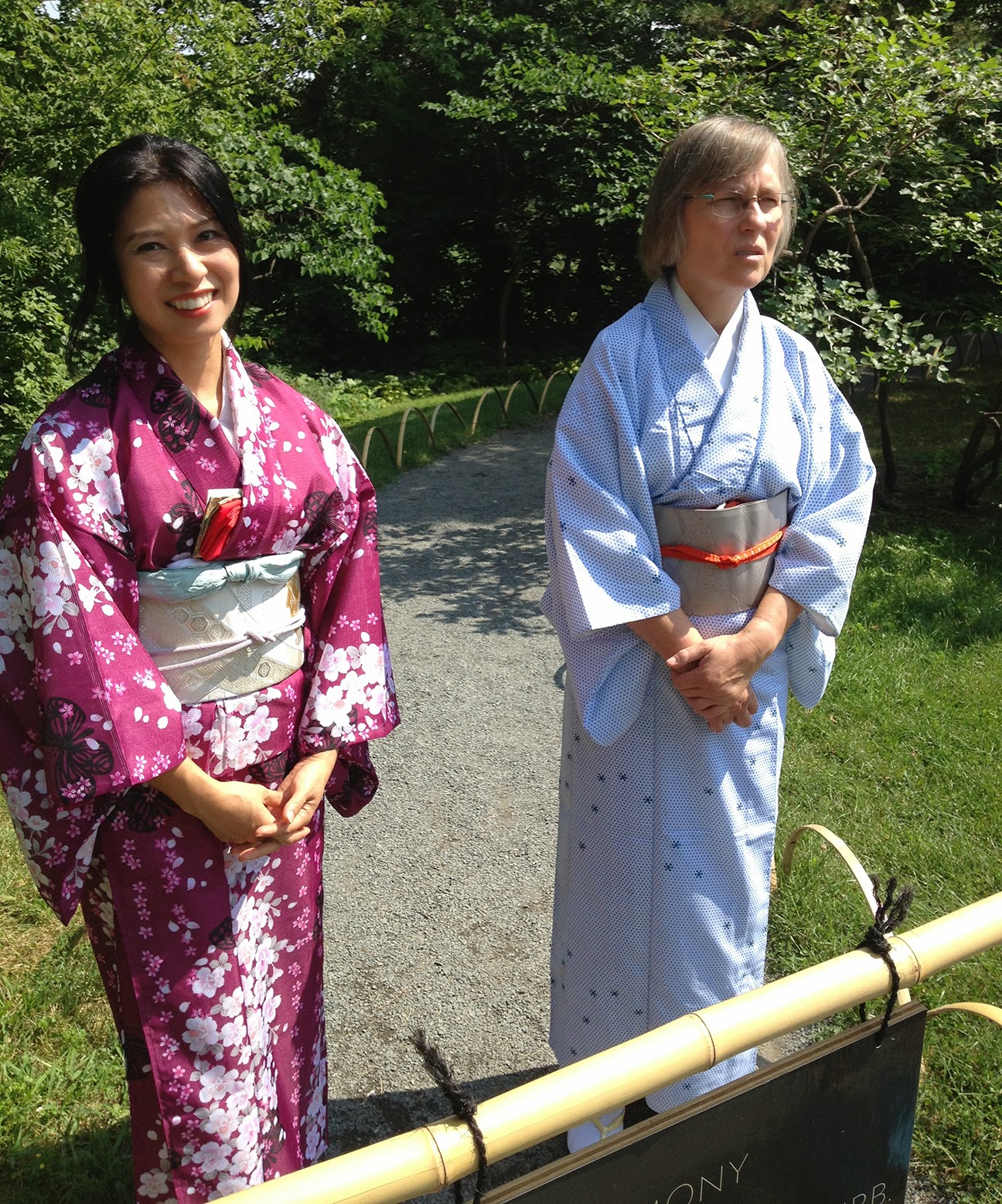 A small group of 7 people met at this sign within the garden and were greeted by host volunteers dressed in Kimonos. They led us to the Tea House and talked about Japanese architecture, landscape and the rituals prior to the ceremony. Taking photos during the event would have disruptive, so Itook a few afterwards. 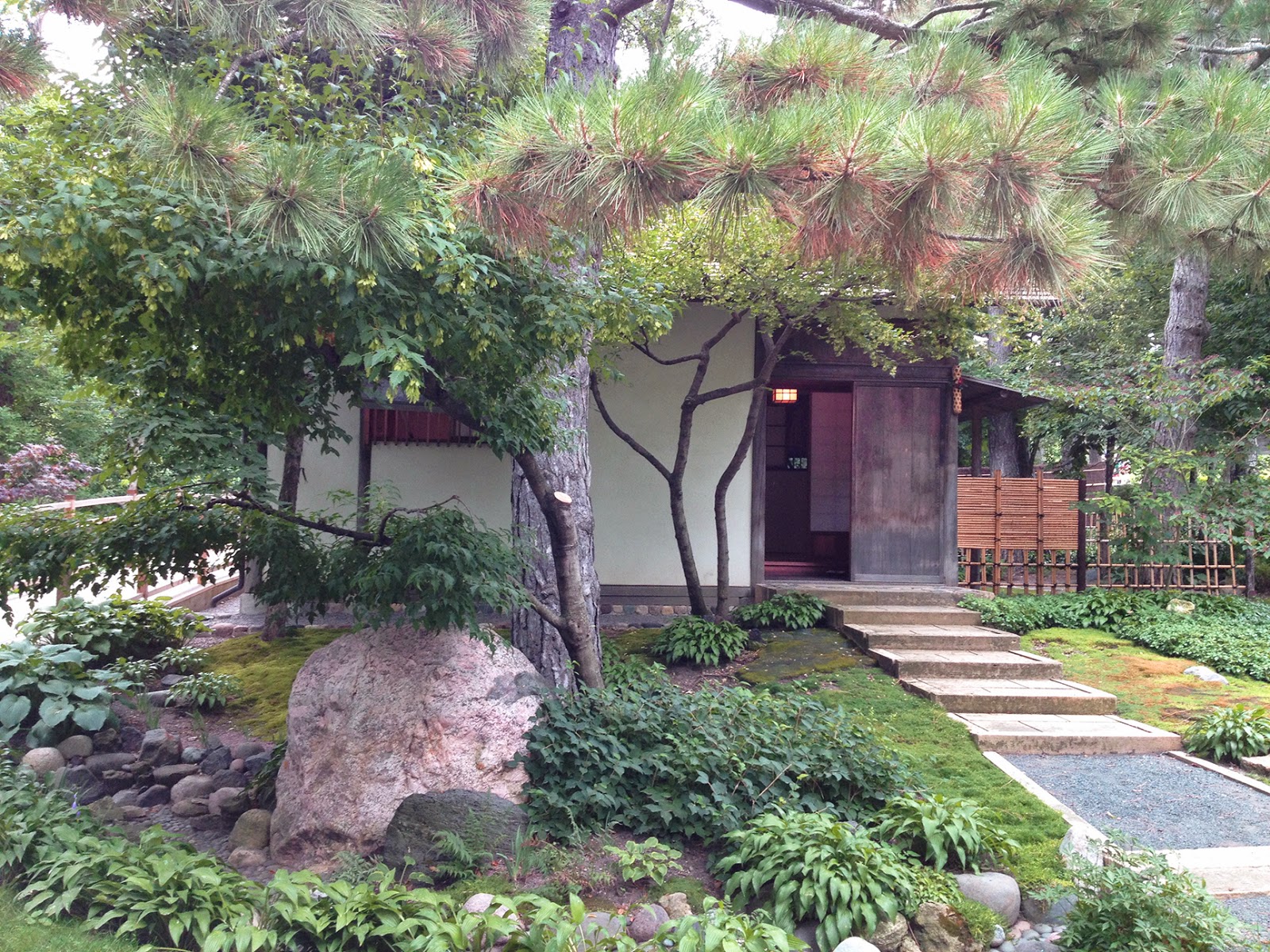 We were led into a small room just inside the front door, removed our shoes, put on sandals and walked on a rock path to the back of the house. We poured water over our hands and touched our mouths with water at a stone basin.  To enter the Tea Room, we had to crouch down and enter a small door on our knees. Another volunteer host explained more about the ceremony which dates back more than 450 years and gave us each a sweet to eat.  The Tea Master came in with utensils like these I photographed at a display in the Conservatory. 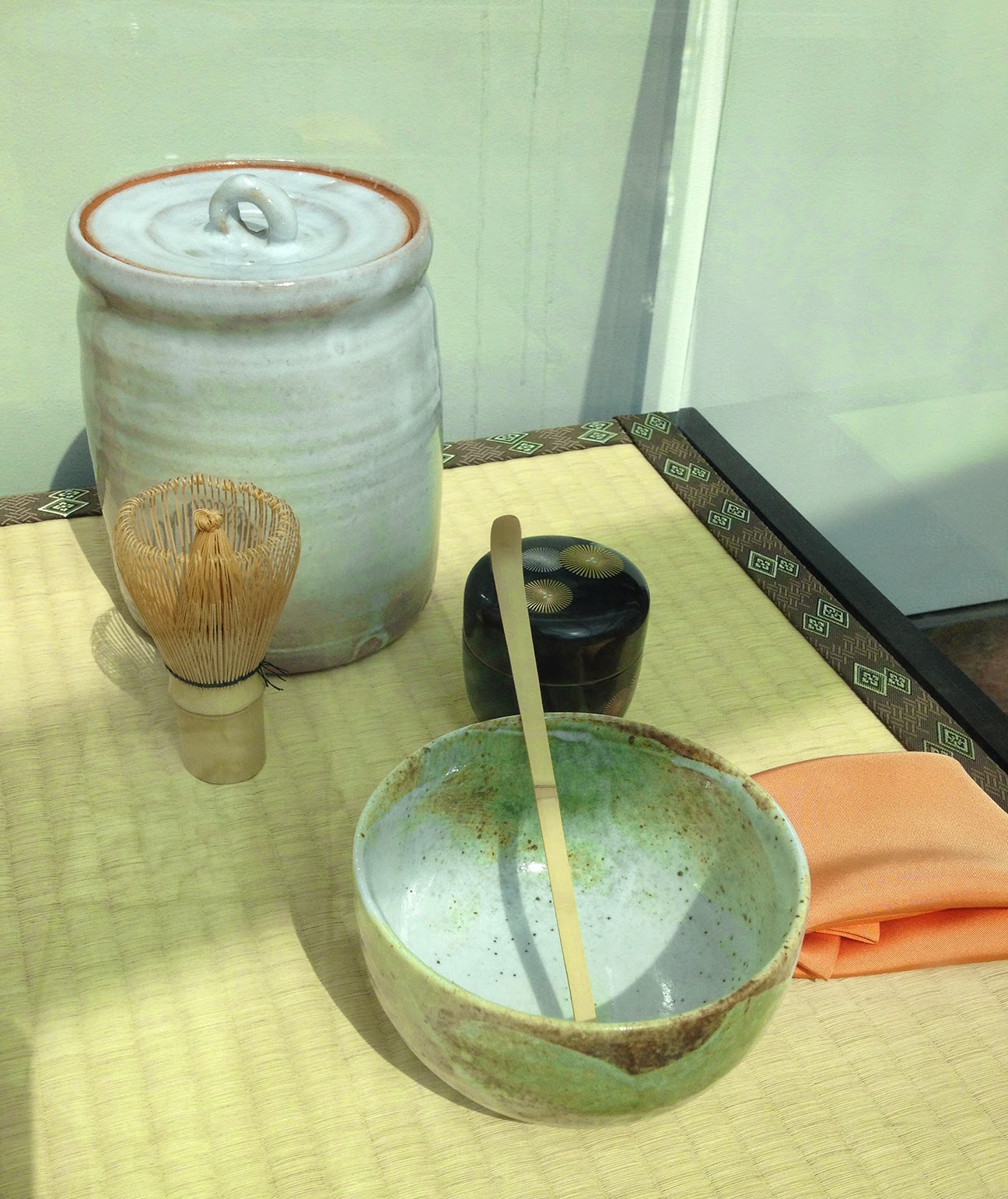 It was a slow, graceful ritual as she cleaned and prepared the utensils with a silk fabric. The tea itself in a fine bright green powder that is scooped out of the little box into the bowl, the water is added and then whisked with the bamboo utensil that has a flower-like shape. We were each handed a warm bowl of tea, bowed, rotated the bowl twice so the design faced outwards and drank. It has a pleasant taste and a foamy top to a small amount of tea.  Afterwards the tea bowls were gathered by the volunteer and the Tea Master rinsed and cleaned the utensils with the same graceful ritual as before.

This is a picture of the Tea Master showing one of the guests the tea powder. 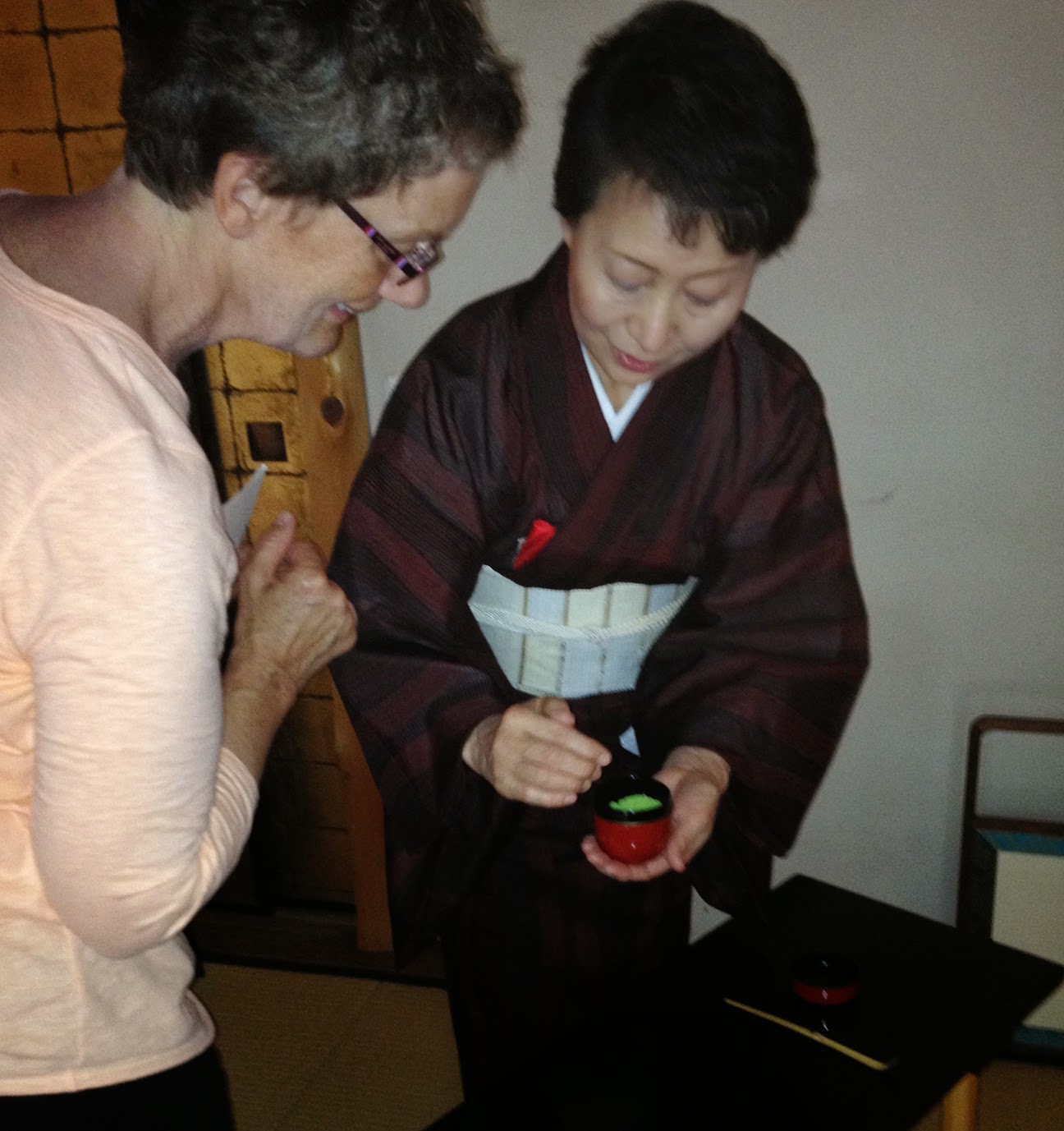 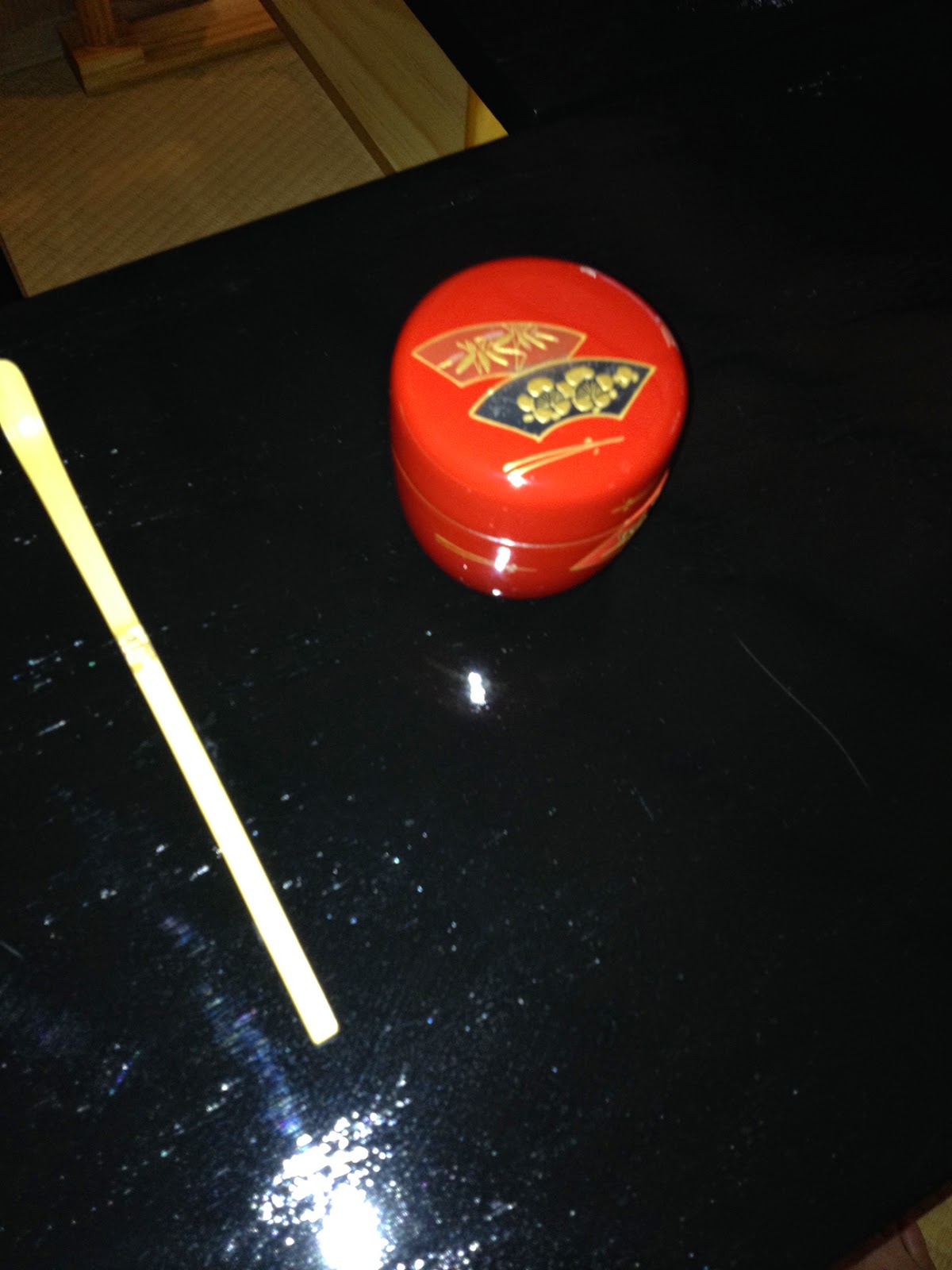 Here is the view from behind the Tea Master's table. (She didn't sit on the floor and neither did we.) 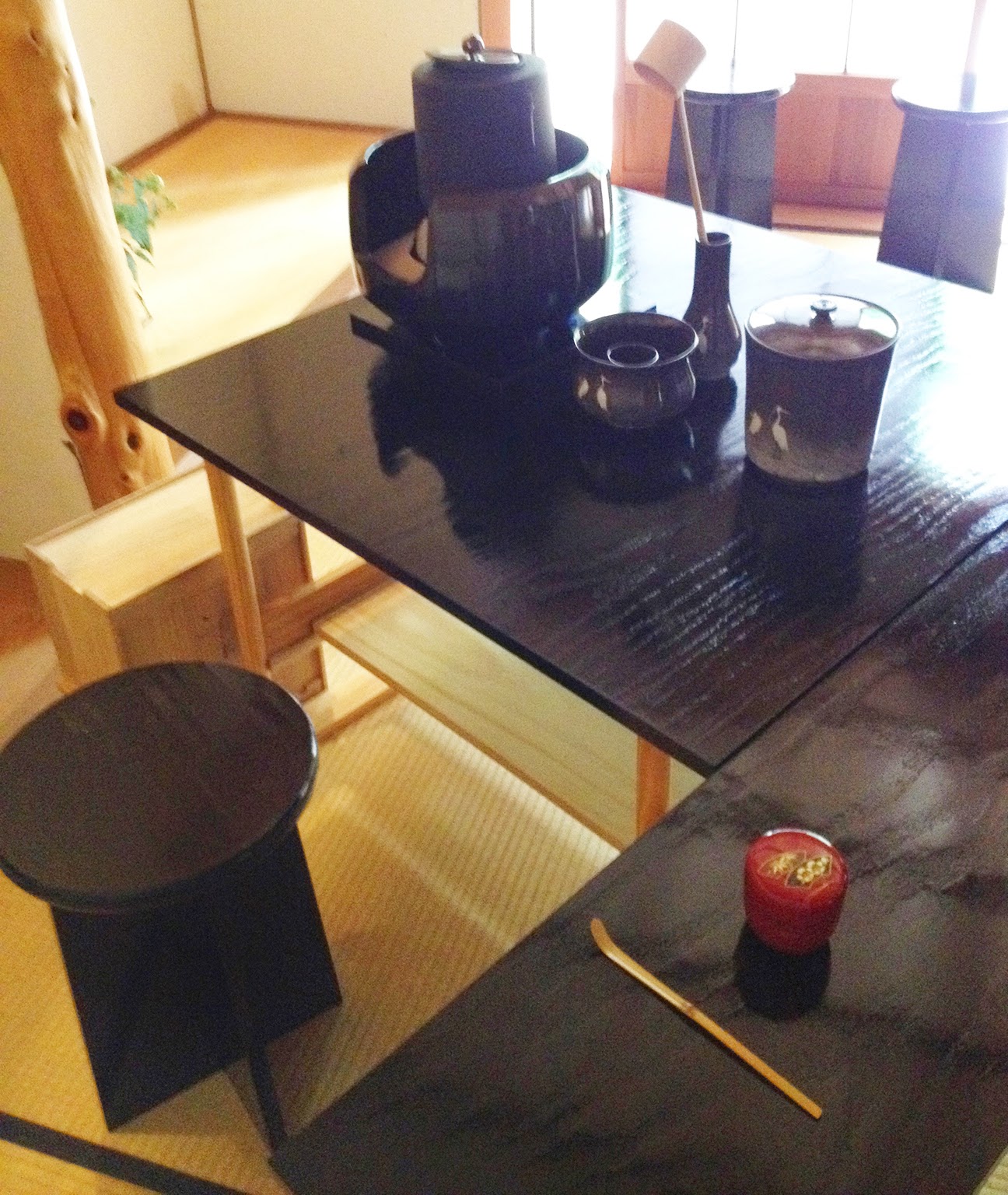 The alcove had a hanging scroll and simple flower arrangement. 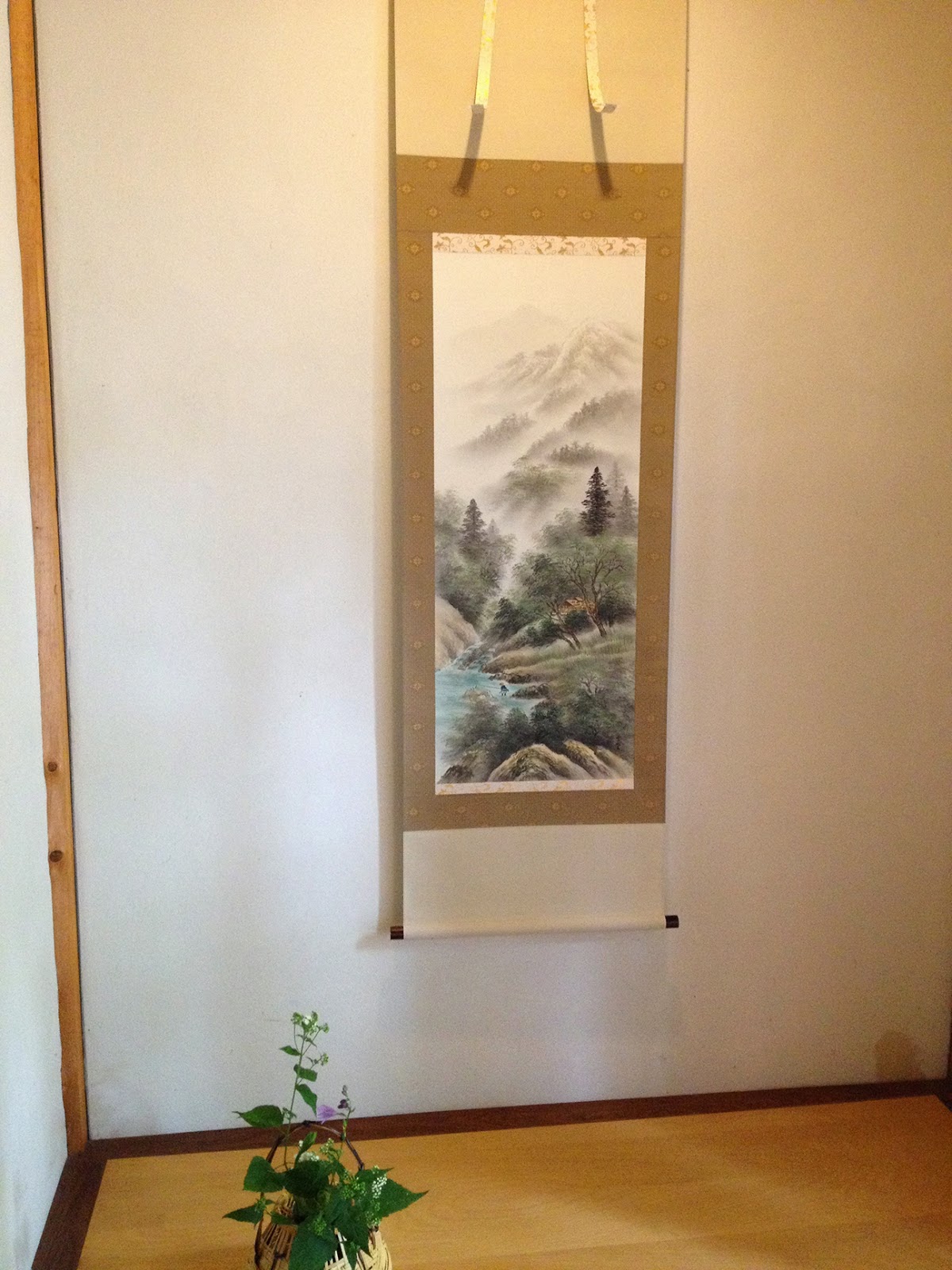 Here are other pictures of the room and exterior of the Tea House constructed on Minnesota materials. The ceremony was 45 minutes but we were told traditional ones may take 4 hours with added elements. They also told us there are only two public Tea Ceremonies are offered in the whole country in Tea Houses like this. 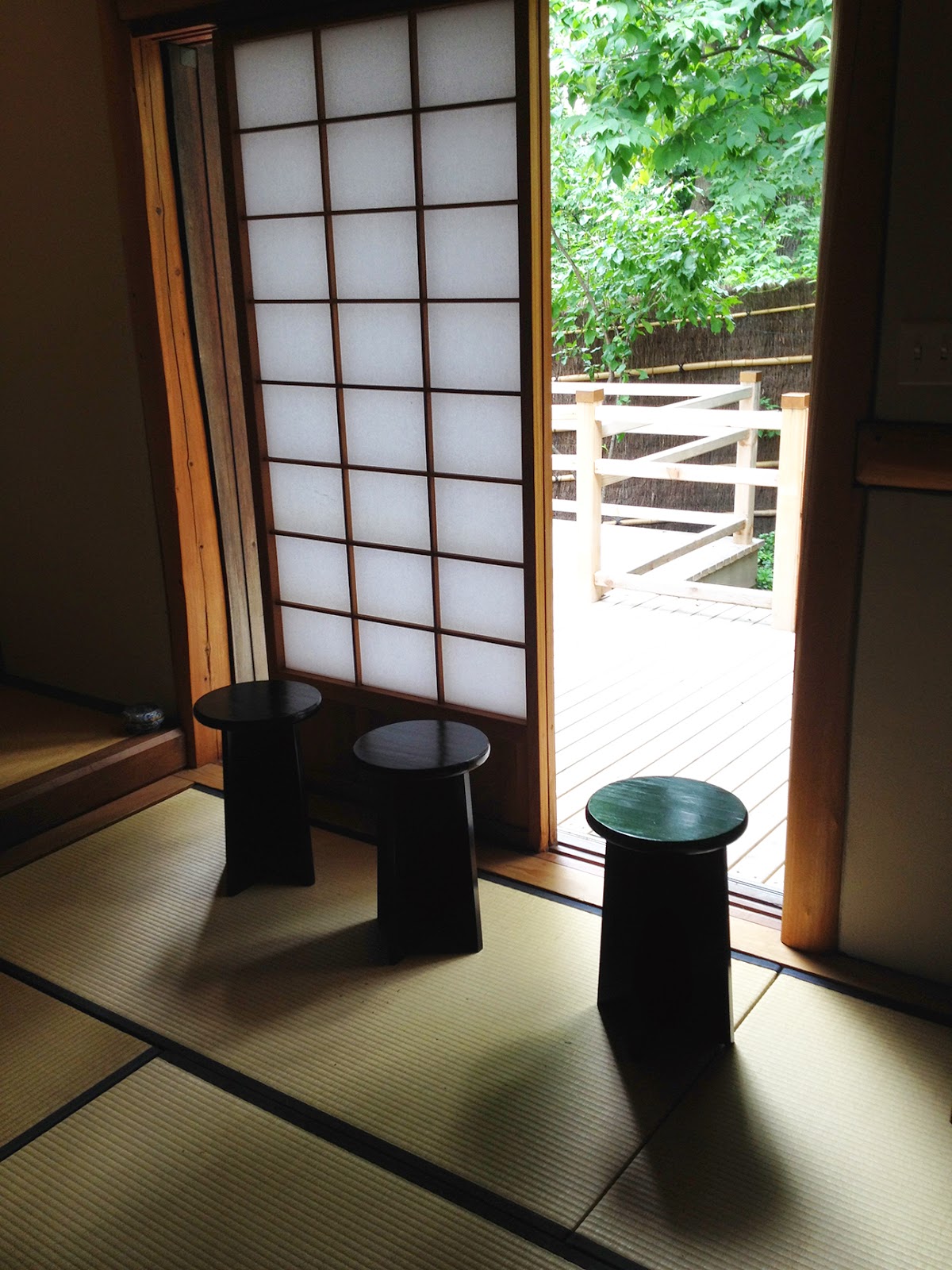 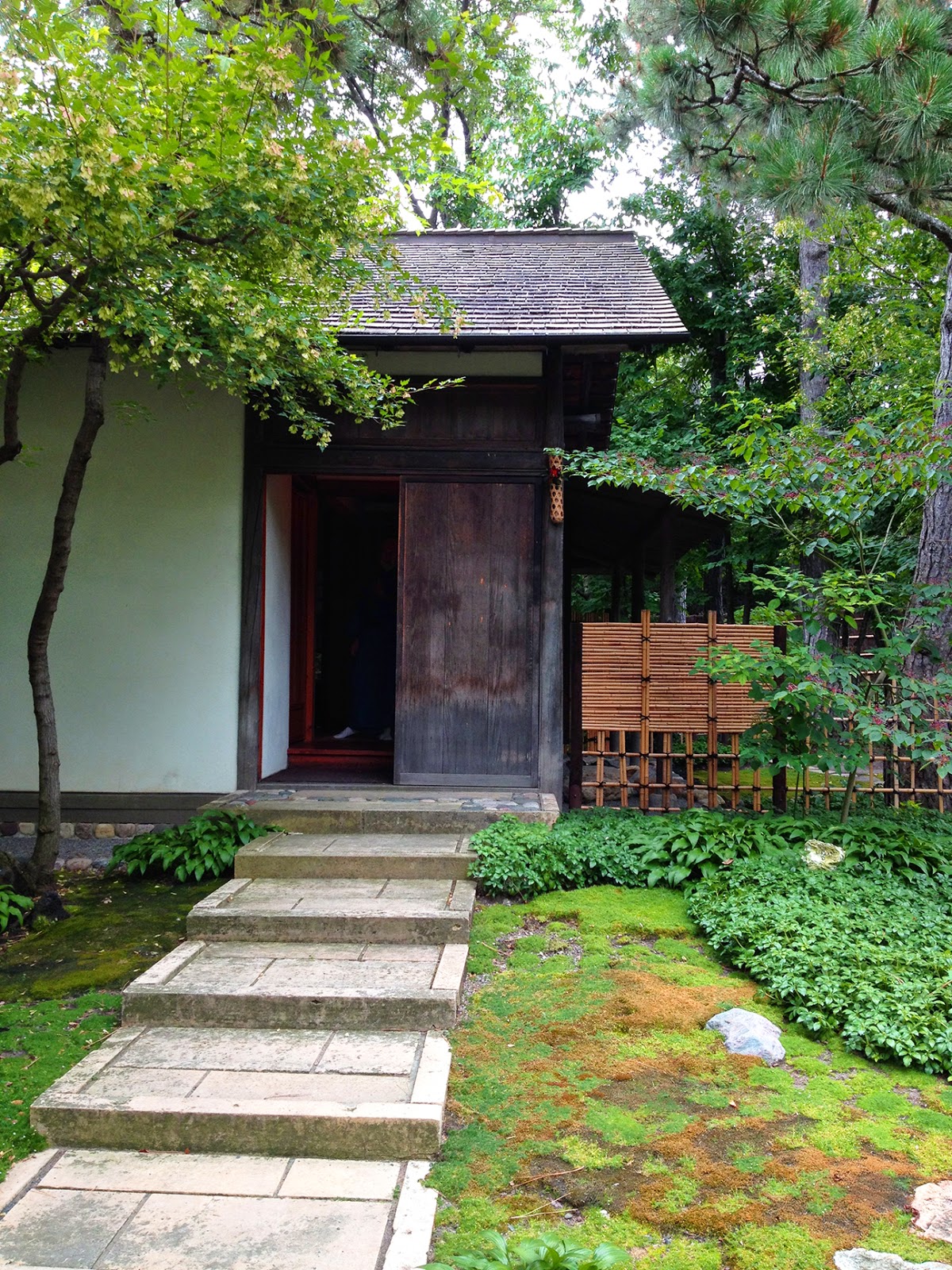 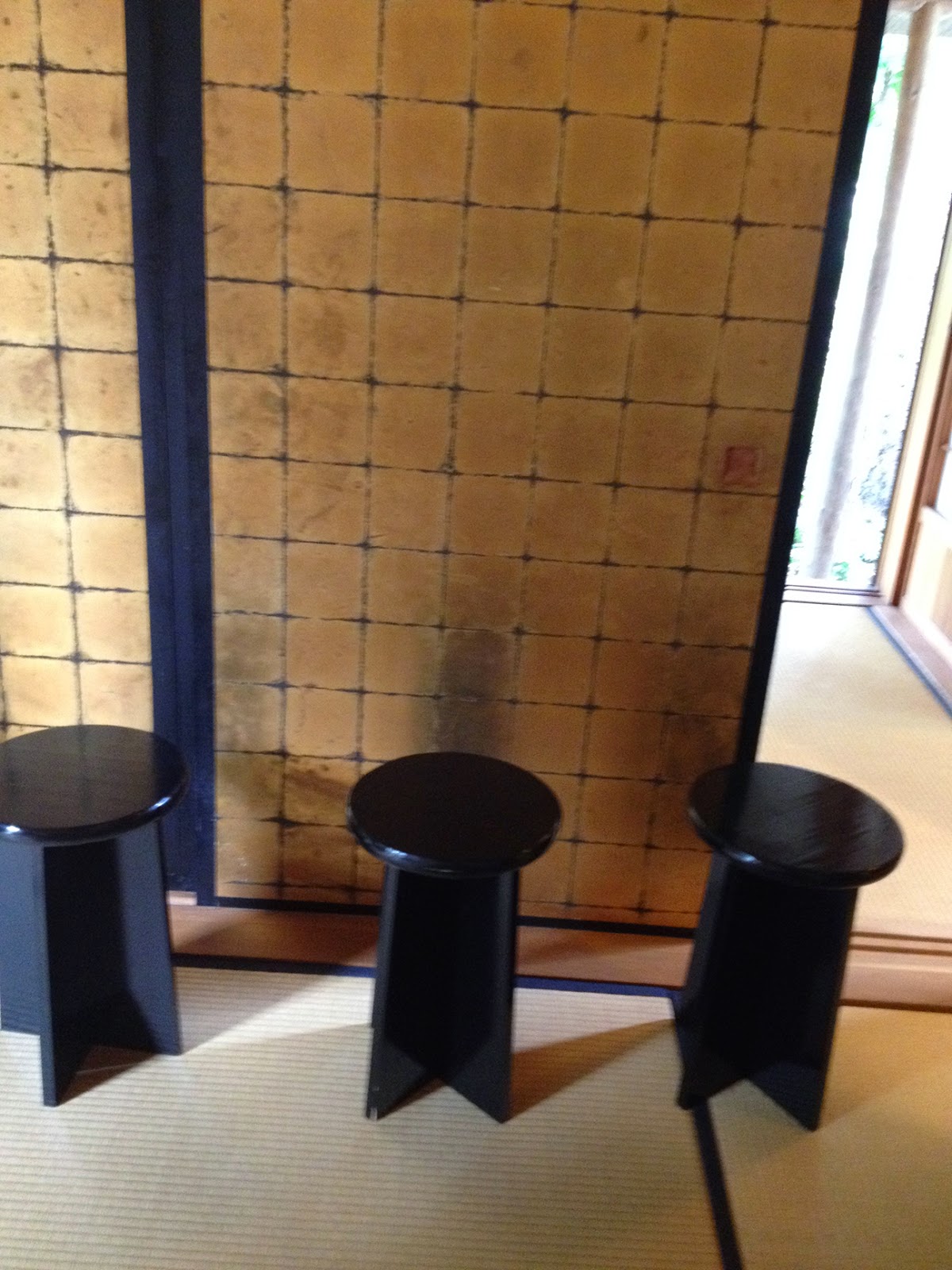 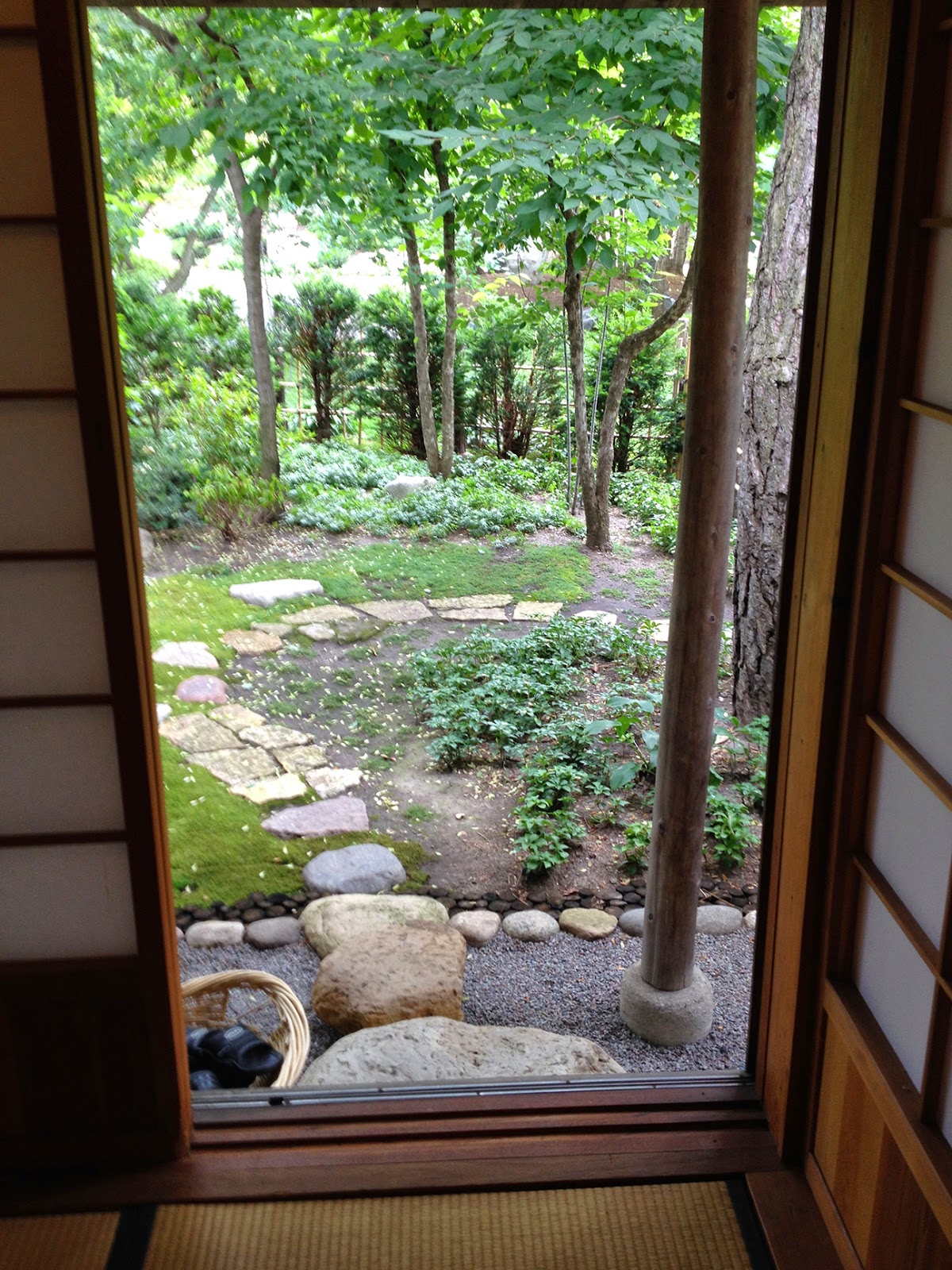 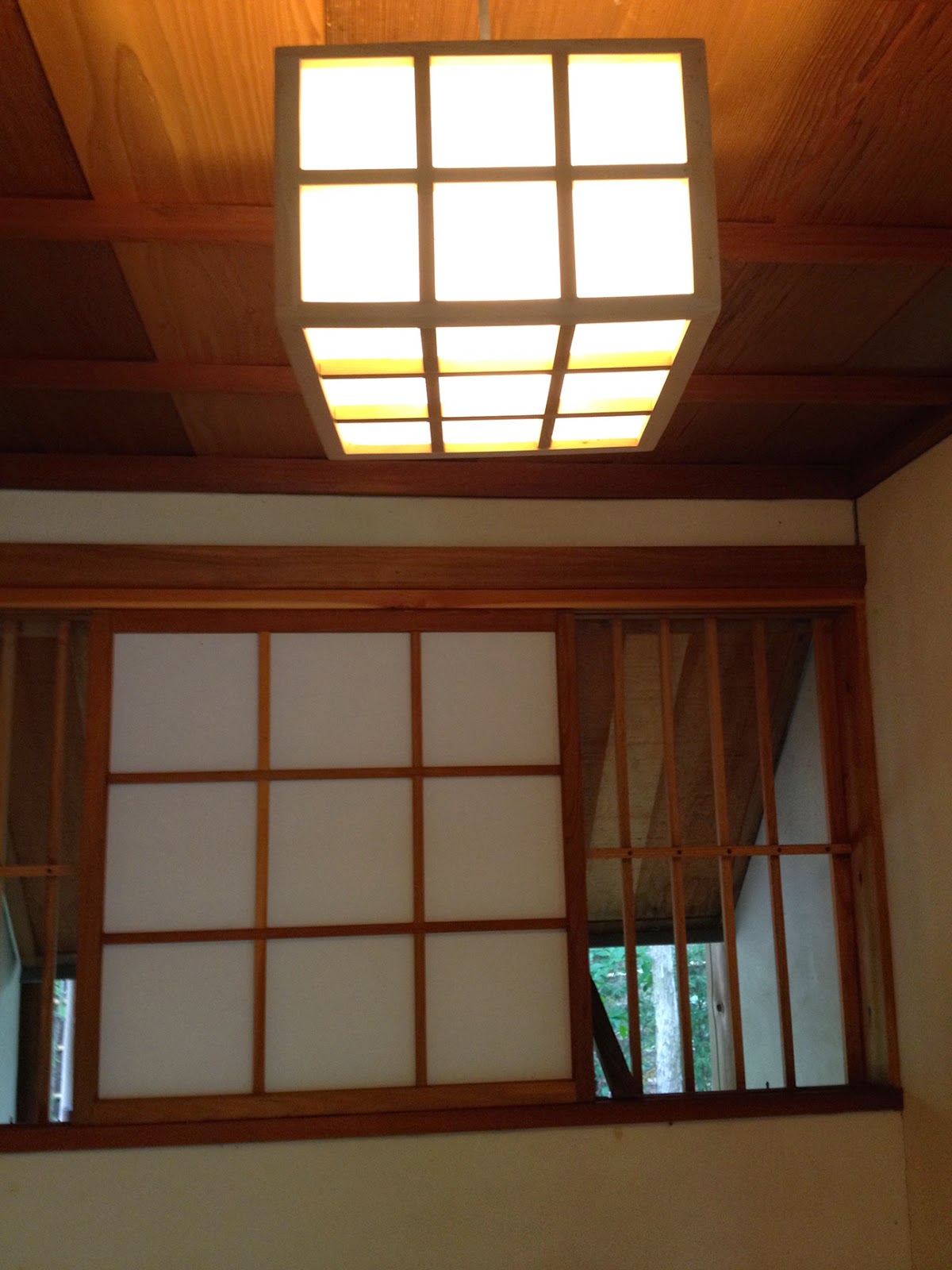 I enjoyed the serenity and spiritual element of the whole ceremony and the Tea House. I felt a long way away from the city.  I really liked how the outside nature was a part of the inside rooms. No music was played but for the sound of birds chirping and the wind rustling the leaves. 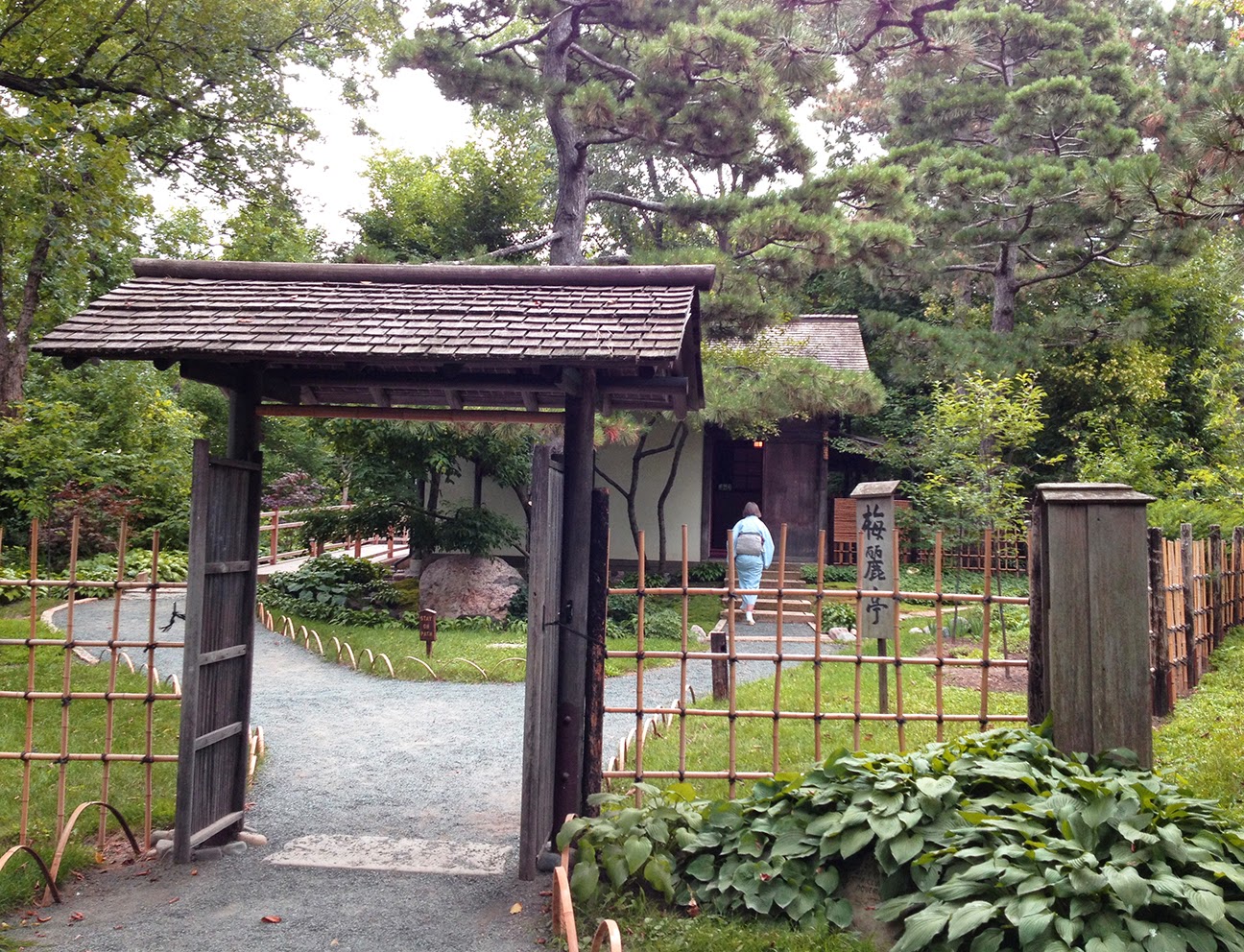 Here's a link to the Tea Ceremony if you want to check back next year for tickets.

Promote Your Page Too 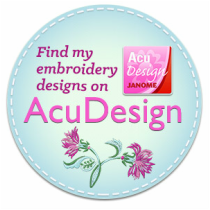 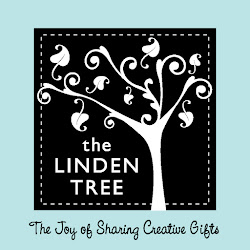